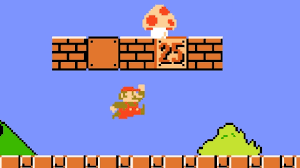 The research I've done is of course haphazard. If anyone has an issue with the conclusions I've drawn, bring it up.
Posted by Jack at Sunday, July 06, 2014
Labels: Game design